BREXIT: Right to reside for EU nationals and their family members 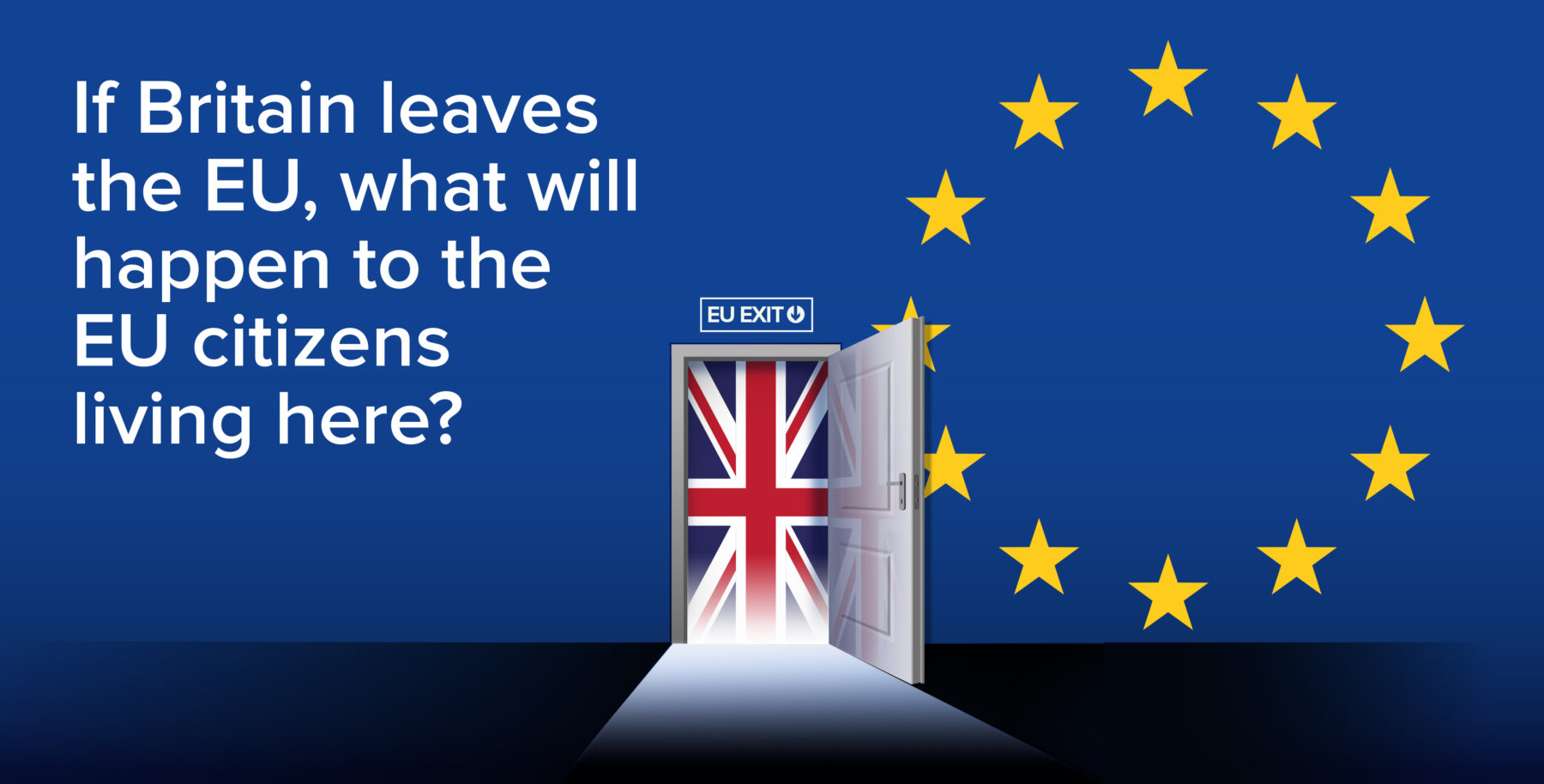 BREXIT: Right to reside for EU nationals and their family members

The situation surrounding Brexit is still unclear and faces uncertainty about its development. Barar & Associates Ltd would like to offer some clarity on the current state of Brexit regarding the right of residence for EU nationals and their family members in the UK.

According to the UK Government, an EU settlement scheme will be put in place during the transitional period. However, we would like to emphasise that the UK Government’s statement only shows their intention, but this is not binding in any way. Therefore, we strongly urge anyone not to rely on their statement until the EU settlement scheme has been implemented into the UK immigration rules.

However, before delving into the heart of the subject, it is important to explain the terminologies below to fully understand the context at which they are being used at.

Third-country nationals = nationals/citizens from countries that are not a member state of the EU.

Transitional period = this refers to the period agreed by the EU and the UK to put in place a transitional system for finalising the Withdrawal Agreement, including the time to allow EU nationals and their family members to regularise their status in the UK.

Settlement/settled status = this status will provide an indefinite right of residence to EU nationals and their family members that will lapse only if they leave the UK for more than 5 continuous years after being granted this status. This is also called “indefinite leave to remain”.

Permanent Residence = the current indefinite right of residence for EU nationals and their family members are under the current EU law. This is evidenced by a Permanent Residence card that EU nationals and their family members can apply for if they have been lawfully and continuously residing in the UK for, in general, at least 5 years.

I) The EU-UK withdrawal agreement on the right to residence

First of all, The EU and the UK agreed that a transitional period would apply once the withdrawal agreement comes in to force (in the current draft agreement that date is 30 March 2019) until no later than 31 December 2020. The current state of affairs between the EU and the UK would be preserved during the transitional period, based on the existing EU law, including the preservation of the freedom of movement of people.

This means that EU nationals and their family members will have the same right of residence that they currently hold in the UK under the EU law during the transitional period.

This protection will include rights which are in the process of being obtained, meaning that EU nationals and their family members will be able to acquire the right to permanent residence after five continuous years of lawful residence, even if such time period is completed after the end of the transition period. This is irrespective as to whether a person’s immigration status changes during their five continuous years of lawful residence.

However, an important limitation to this principle seems to emerge as ‘persons who, at the end of the transition period, enjoy a right of residence as family members of Union citizens or UK nationals cannot become’ rightsholders in their own right.

This means that the right of residence will continue to apply to family members of EU nationals but with some limitations compared to the currently applicable standards under the EU law.

The right of residence will include children who have been adopted or born after the end of the transition period. However, the current draft agreement seems to remove the protection of future partners and spouses by expanding coverage only to those who ‘were directly related’ to an EU national or a UK national who resided outside the host state before the end of the transition period.

Lastly, the draft agreement states that the right to permanent residence will be lost after five continuous years of absence from the UK, instead of 2 years which is currently in place. As the returning EU nationals will permanently lose their rights of residence, citizens’ groups and the European Parliament respectively called for a lifelong right for UK to return in the EU states and for EU nationals to return in the UK.

The UK has decided that the main requirement for status to be granted under the EU Settlement Scheme will be residence in the UK. Such requirement is generally in line with the current free movement of people rules.

Close family members joining an EU national in the UK after 31 December 2020 will have 3 months from their arrival in which to make an application for status under the scheme or until 30 June 2021 if they arrive before 1 April 2021.

From April 2019, there will be no application fee for settled status where the person already has pre-settled status granted under the scheme.

There will be three stages of the application process:
• Identity – verifying their identity and nationality
• Eligibility – establishing that the applicant is resident in the UK and, if appropriate, is a family member of an eligible EU citizen.
• Suitability (criminality) – criminality and security checks will be carried out on all applications for status under the scheme.

Applicants under the student and self-sufficient categories will not be required to show that they have held comprehensive sickness insurance.

If a valid application made is refused, the UK Government confirmed that they will provide for the right to request an administrative review of the decision. Subject to Parliamentary approval, a statutory right of appeal might also be available if an application is refused.

EU citizens and their family members with settled status or pre-settled status will have the same access as they currently do to healthcare, pensions and other benefits in the UK.

They will also be able to apply for British citizenship if they wish, provided that they meet the requirements. They will be eligible to apply immediately if they are the spouse or civil partner of a British citizen if they have been lawfully residing in the UK for at least three years, or if they were granted settled Permanent Residence more than 12 months previously. Otherwise, they will have to wait 12 months after the date on which they were granted settled status under the scheme.

NB1: Because the Withdrawal Agreement with the EU does not cover nationals of Iceland, Liechtenstein, Norway and Switzerland, the UK Government is currently negotiating with those States to reach an agreement which, hopefully, will be similar than the one for EU nationals.

Lastly, in a no-agreement scenario, EU nationals and their family members in the UK would be subject to the UK immigration rules and provisions. This implies stricter residence conditions and less far-reaching equal treatment provisions. Equally, UK nationals in the EU would be subject to the EU rules applicable to third-country nationals, in combination with national immigration provisions depending on the laws of applicable EU Member State.

[1] The EU-UK withdrawal agreement: Progress to date and remaining difficulties
By the European Parliament (July 2018)

The Brexit negotiations: Issues for the first phase
By the European Parliament (June 2017)