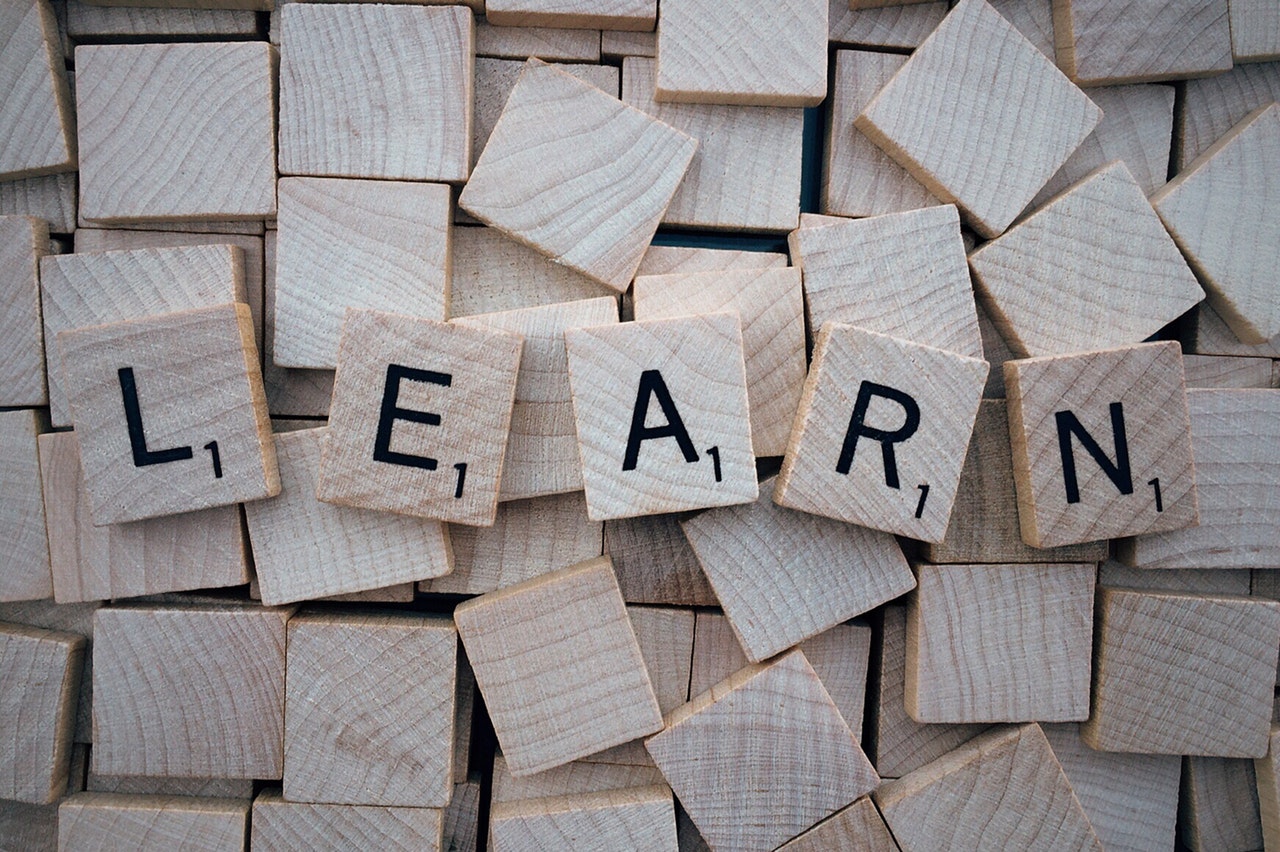 Weather is like a social glue which starts any conversation. It fills awkward pauses and a common ground for us to talk about. Our weather often makes the headlines, even though our weather is not that extreme. Whether it is predicting heavy snow or an extreme heatwave (both unusual), it is a good topic to discuss and then eventually complain about. Especially if it lasts more than 24 hours. It is also a codified language ritual with its own sentence structure.

Notice how we offer a weather fact (a bit chilly), modifying the adjective so it is not too extreme (a bit) and then finish with a question tag to build a connection (isn’t it?).

It is a cliché but very much based on truth, that we love the word sorry as it covers a range of meanings & emotions. For example: getting attention, trying to get past somebody, confusion, embarrassment, interrupting & preventing interruptions. It is a universal word which we use out of politeness (on the surface at least) and sometimes you may even hear several “sorrys” in 1 sentence when a British person is feeling particularly embarrassed or awkward.

What do you think?

It can be hard sometimes to get a direct answer when asking a British person for their opinion, although this does depend on the individual. Usually, the person does not want to upset you, especially if the opinion is negative. So we tend to respond in a few set ways, and the tone of voice will indicate what the real opinion is. For example:

Usually, after all these phrases, there will be a pause before you hear the real opinion: “But…..” or “However……”. Also, you may hear: