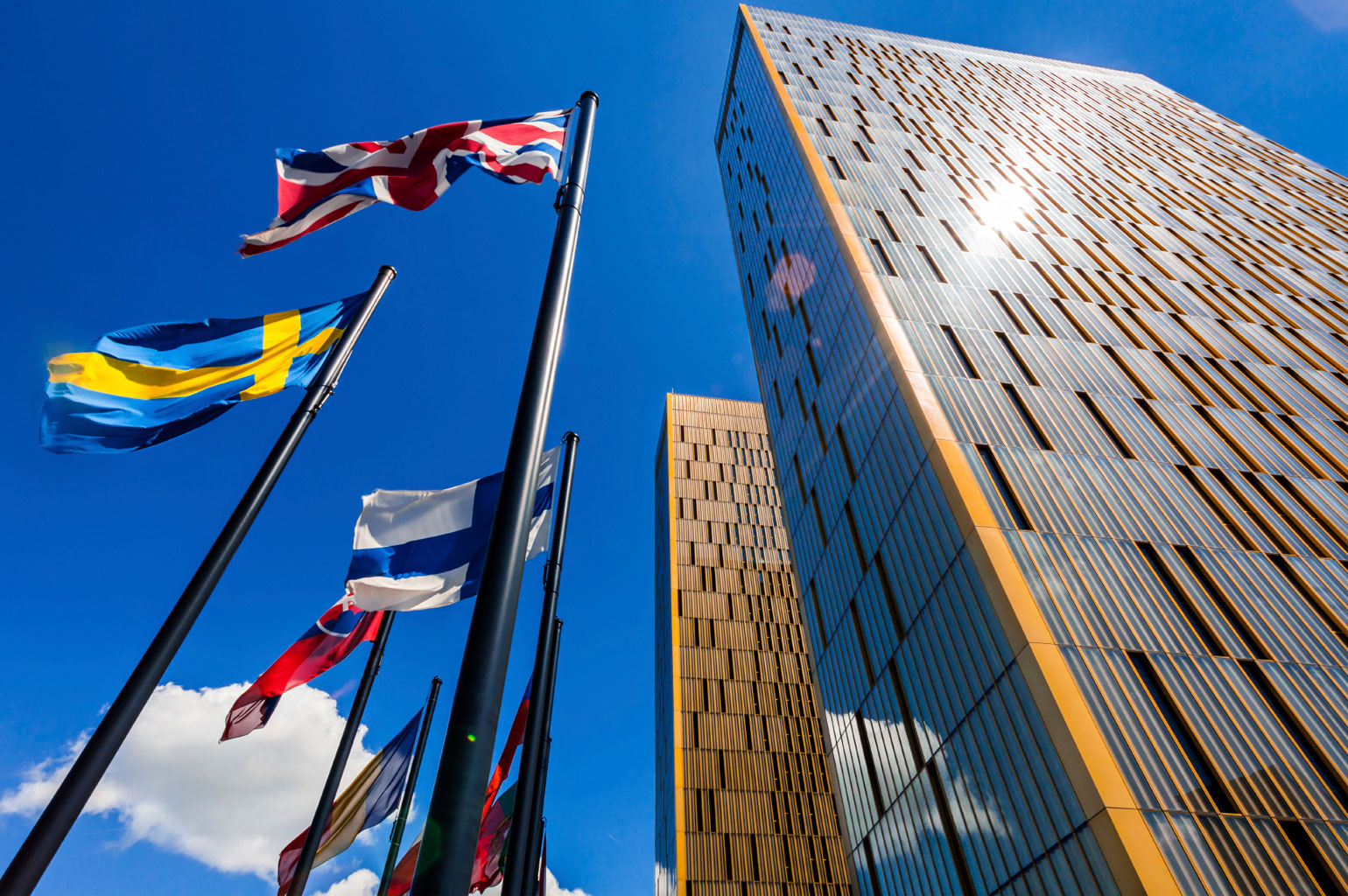 In a landmark judgment, the Court of Justice of the European Union (CJEU) has found that EU citizens who become nationals of another EU Member State retain the right to have a non-EU spouse live with them.

The Court found that the British government had breached the rights of a dual British-Spanish citizen seeking to have her Algerian husband live with her in the UK by denying him permanent residency.

The conditions for the grant of a right of residence for a non-EU spouse must not be stricter than those laid down by the free movement directive.

The Secretary of State for the Home Department stipulated that under the UK legislation implementing the free movement Directive 2004/38/EC, the Spanish national had ceased to be regarded as an ‘EEA national’ following her acquisition of British citizenship. Her husband could not therefore claim a residence card as a family member of an EEA national but had to follow the UK Immigration Rules which are stricter.

The directive does not confer any autonomous right on family members of EU citizens who are non-EU nationals, but only derived rights from the rights which the EU citizens concerned enjoy as a result of having exercised their freedom of movement (move to and reside in a ‘Member State other than that of which they are a national’).

However, a non-EU national and family member of the EU citizen, may be eligible for a derived right of residence based on Article 21(1) TFEU where the grant of such a right is necessary to ensure the effective exercise by the EU citizen concerned of his freedom of movement and of the rights which Article 21(1) TFEU affords him (the right to lead a normal family life, together with family members, in the host Member State).

EU nationals must be able to continue to enjoy their right in the host Member State, after they have acquired the nationality of that Member State in addition to their nationality of origin. They must be capable of building a family life with their third-country-national spouse, by means of the grant of a derived right of residence to that spouse.