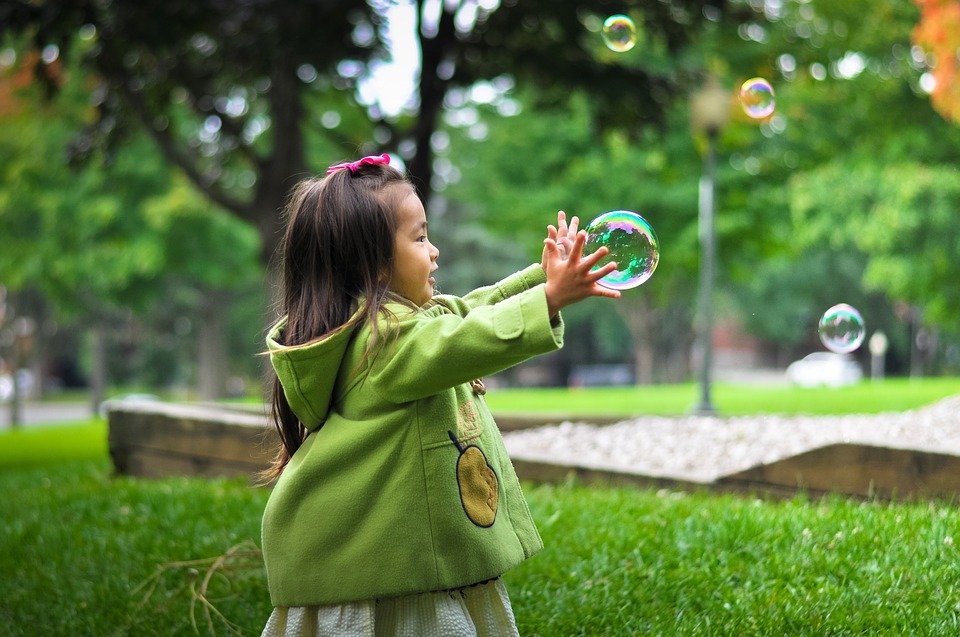 On 19th December 2019, Mr. Justice Jay handed down judgment in a case brought forward by the Project for the Registration of Children as British Citizens (PRCBC), which was supported by Amnesty International UK. He ruled that the current Home Office fee of £1,012 for children to register as British citizens as unlawful.

The court found a “mass of evidence” showing that the fee prevents many children from registering British citizen, leaving them feeling “alienated, excluded, ‘second-best’, insecure and not fully assimilated into the culture and social fabric in the UK.”

The case was brought by PRCBC together with two children who were born in the UK.

The current administrative processing cost of a child’s registration claim is, in fact, £372, but the Home Office uses the remaining £640 to cross-subsidise the immigration system. The claimants thereby wanted the Home Office to reconsider the fee to ensure that the children’s best interests are being considered. The court ruled that it will generally be in the child’s best interests to be registered as British where a child has a right to British citizenship. This is something that the Home Office had denied in evidence to the court.

Responding to the judgment, one of the child claimants said:

“I was born in this country and have lived here all my life. I feel as British as any of my friends and it’s not right that I am excluded from citizenship by a huge fee.”

“I want to be able to do all the things my friends can. I don’t want to have to worry they will find out I don’t have a British passport and think that means I am not the same as them.”

The solicitor of the two-child claimants said:

“It is significant that the court has recognised British citizenship is the right of these and thousands of children and that the consequences of blocking their registration rights is alienating and harmful.”

“While that recognition is a great step forward, the fact remains that tens of thousands of British children are growing up in this country deprived of their rights to its citizenship, including by this shamelessly profiteering fee.”

“For too long, children and their citizenship rights have not been respected. That must change. The Government should make an immediate start by ending the use of this fee to raise revenue for the Home Office.”

Although the court ruled the Home Office’s failure to consider children’s best interests thus rendered the fee unlawful, it rejected the grounds that there was simply no power in law to set the fee above administrative cost and beyond the affordability for the children who are entitled to British citizenship.

The reason being is that the High Court is required to follow an earlier decision of the Court of Appeal, the case of Williams and UNISON on affordability and access to justice. The court granted a certificate to the claimants to apply directly to the Supreme Court for permission to appeal thereafter. Additionally, it has granted permission to appeal to the Home Office.

“This is a landmark ruling. But the fight for justice for children born and growing up in the UK goes on.” said Carol Bohmer, the Chair of PRCBC.

Whilst the ruling is pointing towards the right direction, it requires the Home Office’s immediate action to revise their fee for applications for eligible children to register as British Citizens. This is to ensure that the fee is at an accessible level, or even introduce fee waivers for children who cannot afford the fees.

You can read more about the case via the link below:

PrevPreviousImpact of a Conservative majority on UK Immigration
NextNew Year Resolutions: Explore opportunities in the UKNext