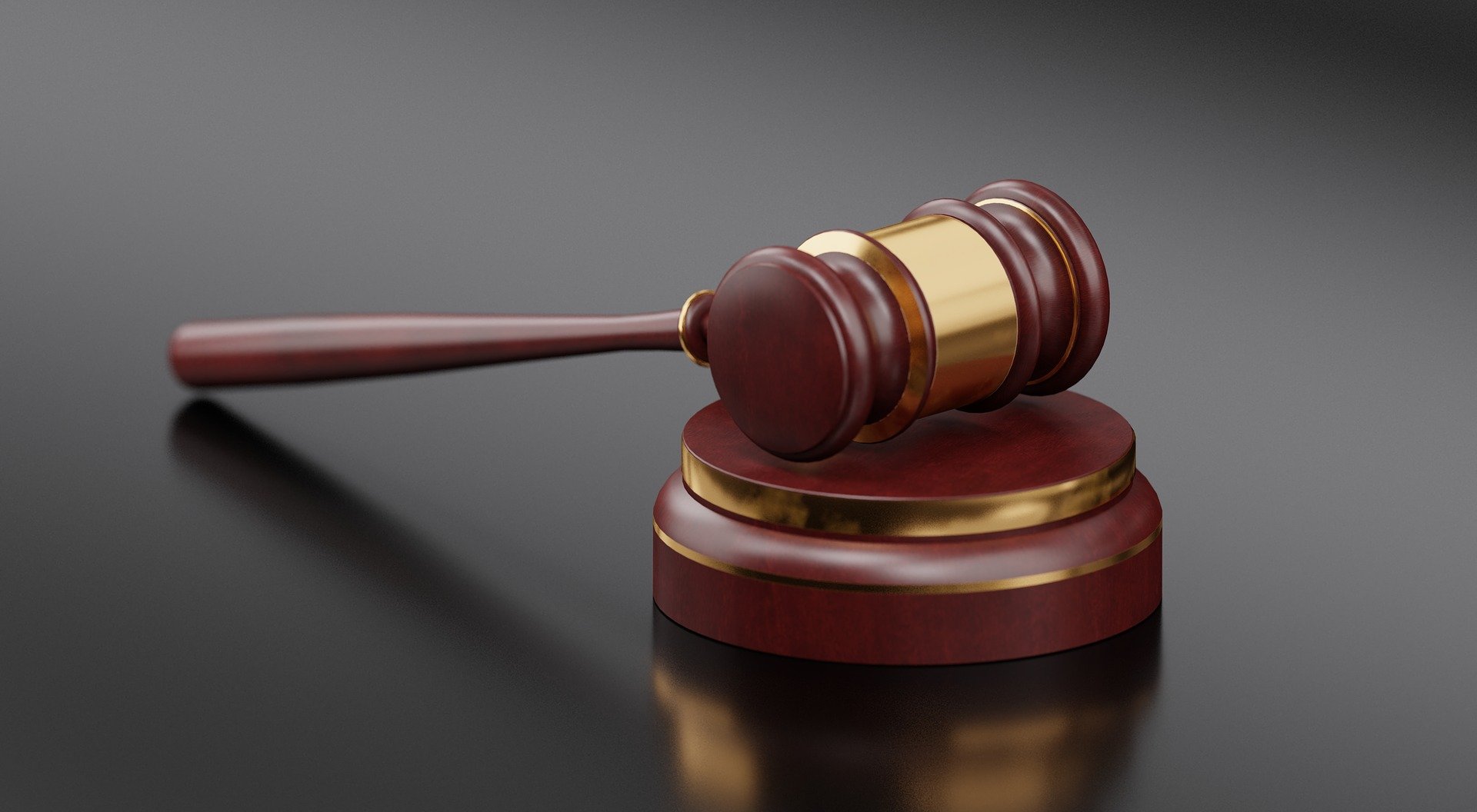 Firstly, for those who are not familiar with the Long Residence visa route, what is it?

The judgment in the recent case of Hoque & Ors v Secretary of State [2020] EWCA Civ 1357 looks at whether the periods of overstaying mean that the person who has resided continuously in the UK for 10 years will qualify for ILR under the Long Residence route.

In Hoque & Ors v Secretary of State [2020] EWCA Civ 1357, there were 5 Appellants with similar factual circumstances.

The Appellants have all lived in the UK for over 10 years and initially entered as students. Then, they had further leave to remain thereafter.

However, their leave to remain had expired and they were overstayers at the time of their applications. Thus, the Secretary of State sought to argue that they did not meet the requirements of paragraph 276B of the Immigration Rules, ‘Requirements for indefinite leave to remain on the ground of long residence in the United Kingdom’.

The Court of Appeal examined the interpretation of paragraph 276B and ruled that:

(a) the previous application was made before 24 November 2016 and within 28 days of the expiry of leave; or

(b) the further application was made on or after 24 November 2016 and paragraph 39E of these Rules applied.”

‘’If the Secretary of State’s policy was to allow a short period of grace where the applicant was subsequently granted leave, why should it be any different where the application remains outstanding? The provisions in question should be construed purposively on the basis that the Secretary of State must have intended to provide consistently for equivalent situations.’’

The effect of the decision in Hoque & Ors is that Masum Ahmed has been wrongly decided to state that an applicant will not be able to meet the ‘continuous lawful residence’ requirement if they had past periods where they overstayed. Resultantly, if an applicant has previously overstayed in the past and has made a valid in-time application where paragraph 39E applies (that an application is made within 14 days of the refusal or within 28 days before 24th November 2016), this period of overstay will be allowed. However, for ongoing overstaying, applicants would not satisfy paragraph 276B (a) which has to be read independently.

Please contact our friendly team of London immigration lawyers at Barar and Associates if you would like to discuss your UK immigration matter at barar.london@bararassociates.co.uk or call us on 020 7487 8370. You can access more information about us via https://bararassociates.com/.