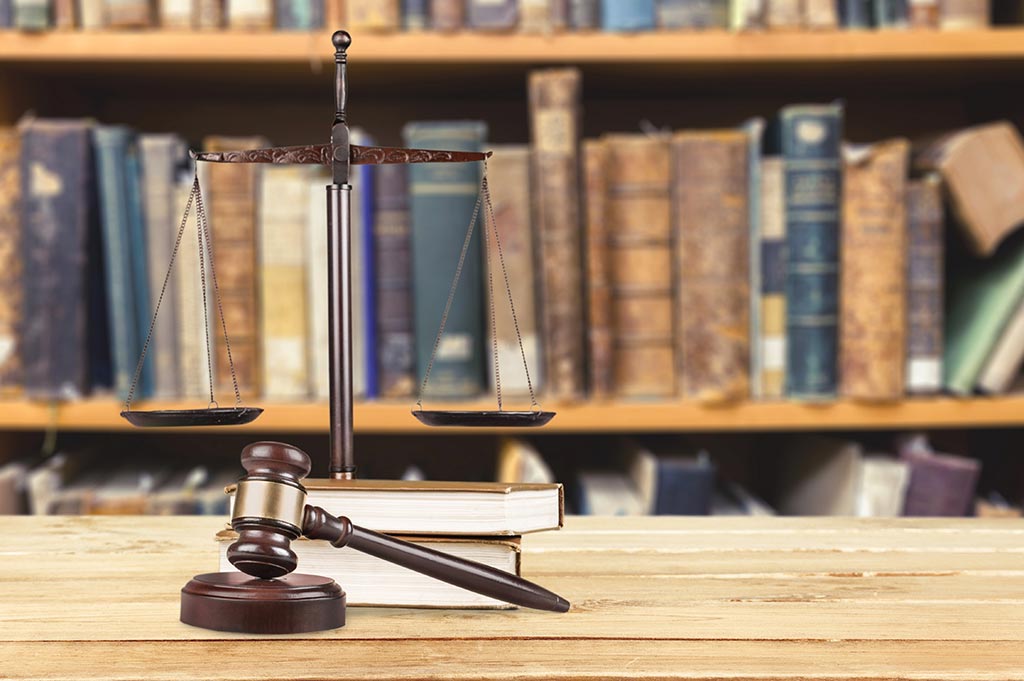 The Appellant, a Jamaican national, arrived in the UK in 1996 when he was 11 years’ old on a visitor’s visa and had been living in the UK for 11 years. The Appellant joined his mother who was married to a British Citizen in the UK. The Appellant extended his stay on 31st December 1997. In February 1997, the Appellant’s mother instructed an Immigration Consultant to make an application for Indefinite Leave to Remain on his behalf, however the Immigration Consultant failed to do so. Consequently, from 1st January 1998 the appellant was in the UK illegally.

In the meantime, the Appellant went on to attend school and obtained his GCSE’s, followed by college obtaining BTEC qualifications. The Appellant also attending University but could not complete his course due to the fees of the University. On 10 December 2007, the Appellant was issued with a deportation order, which he appealed in January 2008 but had his appeal dismissed.

In June 2009, the Appellant began a relationship with a British Citizen and had a child the same year. He made a further fresh application requesting his deportation order to be revoked but his application was refused in July the same year. The Appellant lodged an appeal, which was granted in October 2009, the appeal was allowed under Article 8 ECHR. The Secretary of State appealed the decision and the appeal was granted in 2010. The First-tier Tribunal (FTT) dismissed the appeal in January 2011 on the following basis (N (Kenya) v Secretary of State for the Home Department [2004] EWCA Civ 1094) (please note that the appellant had been convicted for the offence of selling Class A drugs and for robbery):

(a) the appellant (who had a previous conviction for robbery in the course of which the victim was threatened with a knife) posed a significant risk to the community [66];

(b) neither the appellant’s mother nor Ms Alexis had sufficient influence over him to prevent his re-offending;

(c) the offence for which he was sent to prison was serious and would have attracted a sentence of several years’ imprisonment but for the guilty plea;

(d) accordingly, it was reasonably open to the respondent to make a deportation order in respect of the appellant [69];

(e) the appellant had never lived with Ashton and was not likely to do so in the immediate future; the Tribunal had not been given a full picture of the appellant’s relationship with his son and was not satisfied that that it outweighed the legitimate aim of protecting the public from him [79];

(f) the relationship between the appellant and Ms Alexis was tenuous and his removal and the consequent disruption of their relationship would not involve a disproportionate interference with the Article 8 rights of either of them [86]; in any event, it would not be unreasonable to expect Ms Alexis to move to Jamaica with the appellant; Ashton was young and could adapt to life in Jamaica [89];

(g) the appellant’s offences were serious and he posed a risk of further offending [90];

(h) the appellant’s relationship with his half-siblings was not so strong that his removal would involve a disproportionate interference with his rights under Article 8 [92]; and

(i) there was little evidence that the appellant had worked or that he had significant friendships in this country that would be disrupted by his removal [96].

In determining the case, the Judge applied the Maslow principle as follows:

(i) the nature and seriousness of the offence(s) committed by the appellant;

(ii) the length of the appellant’s stay in the country;

(iii) the period of time that has elapsed since the offence was committed and the appellant’s conduct during that period;

(iv) the nationalities of the persons concerned;

(vi) whether any spouse or partner knew about the offence at the time he or she entered into the relationship;

(vii) whether the appellant has children, and if so, their ages;

(viii) the seriousness of the difficulties the spouse or partner is likely to encounter in the country to which the appellant is to be removed;

(ix) the best interests and wellbeing of any children;

(x) the strength of the social, cultural and family ties with the host country and the country to which removal is to be made.

The Judge took into account the age that the Appellant first entered the United Kingdom and the extent to which he was raised and educated in the UK. The Appellant spent the formative part of his youth in the UK. Therefore, strong arguments needed to be presented in order to justify his removal, even if the person is not lawfully present in this country (JO (Uganda) v Secretary of State for the Home Department [2010] EWCA Civ 10 paragraph 31.

The Maslow principle was applied and given consideration, particularly the Appellant’s relationship with his wife and child. Consideration was also given to the nature and seriousness of his conviction. However, the decision of the FTT did not have regard to factors such as the Appellant’s age when he first arrived in the UK, his length of stay or his social, cultural and family ties in the UK. Therefore, it was found that the decision of the FTT was flawed and the appeal was allowed and remit the matter to the Upper Tribunal with a direction that there be a fresh hearing before a different constitution.