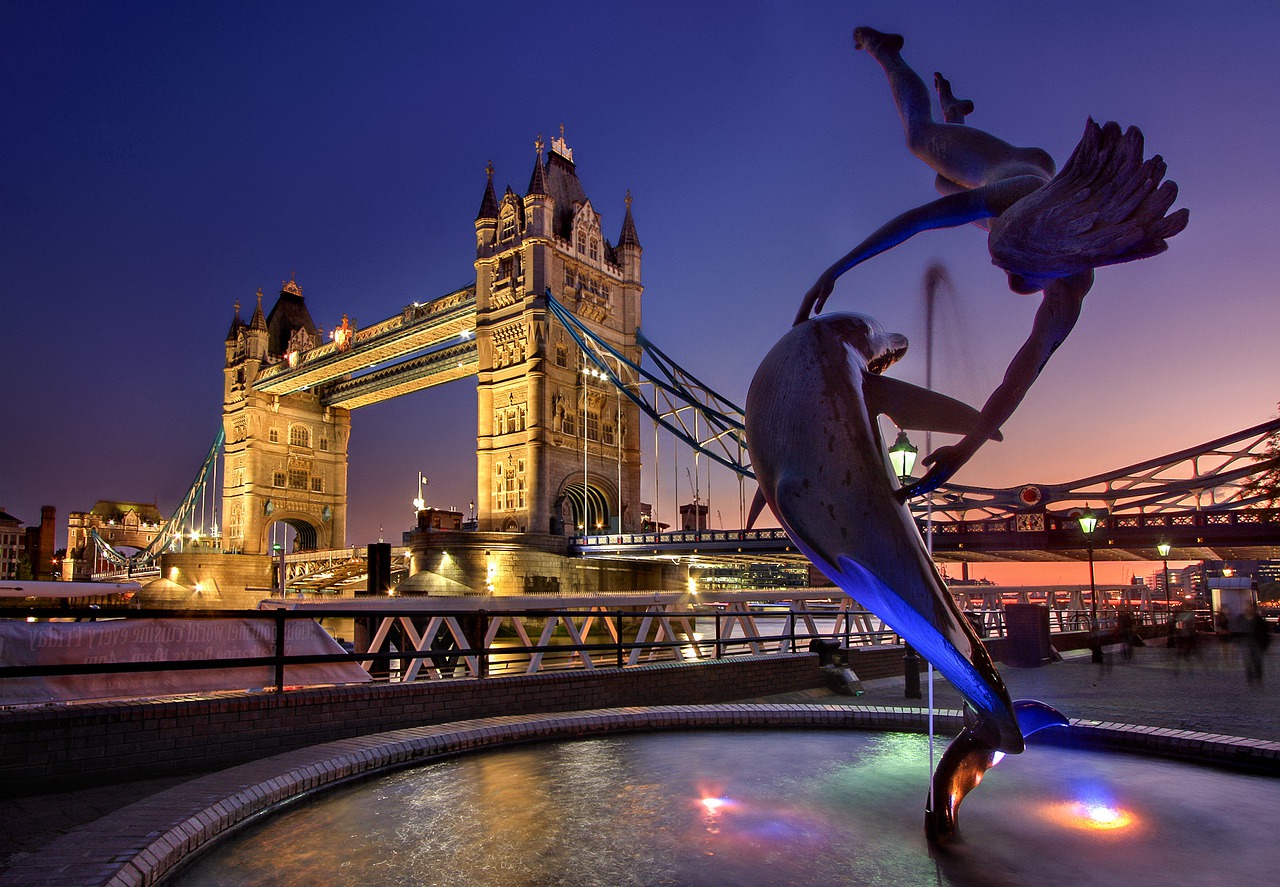 Settlement/Indefinite Leave to Remain in the United Kingdom

Barar & Associates is happy to provide some useful information for people with or seeking settlement/indefinite leave to remain in the United Kingdom.

Furthermore, an individual who does not have a physical document confirming their ILR or ILE but believe they possessed the aforementioned, can apply for a No Time Limit (NTL) in order to receive a Biometric Residence Permit card (BRP).

Individuals can be eligible for NTL, for example, in the situations below:

Individuals granted settled status under the EU settlement scheme do not get a physical document unless they are from outside the EU, EEA or Switzerland and do not have a BRP. If a physical document is not issued, the status can be checked online and proved via a link sent by the Home Office.

BRP of individuals described above normally confirms that they have either ILR, ILE or NTL and lasts for up to 10 years.

The BPR is normally renewed by lodging the relevant application to the Home Office. It is advisable to submit the application 3 months before expiry of the current BRP.

Additionally, if any details on the BRP have changed such as the name or gender, or facial appearance (significantly), or if the BRP was stolen or lost, the relevant application must be submitted to the Home Office.

Furthermore, access to healthcare is generally free of charge for a person with ILR, ILE, NTL or settled status. Please follow the link for further information: https://www.gov.uk/guidance/nhs-entitlements-migrant-health-guide

Travelling abroad (outside the UK) and other conditions

It is always necessary to take the BRP when an individual travels abroad, otherwise they may be refused entry to the United Kingdom upon their return.

Individuals, who stay abroad (outside the United Kingdom, Ireland or the Crown Dependencies), for at least 2 years, will automatically lose their ILR, ILE or NTL. However, individuals who have settled status under the EU settlement scheme, will automatically lose their status after 5 years rather than 2 years. In these circumstances, individuals need to apply for entry clearance as a returning resident before returning to the United Kingdom.

Moreover, it should also be noted that ILR or ILE can be taken away by the relevant UK authorities. For example, if an individual is deported from the United Kingdom, ILR or ILE will be invalidated. For example, this may happen if ILR or ILE is obtained by deception.

Lastly, individuals can apply for British citizenship after at least 12 months of being granted ILR or settled status.

Should you wish to discuss your immigration matter please do not hesitate to contact our professional team of immigration solicitors at barar.london@bararassociates.co.uk or call us at 020 7487 8370. You can access more information about us via https://bararassociates.com/.