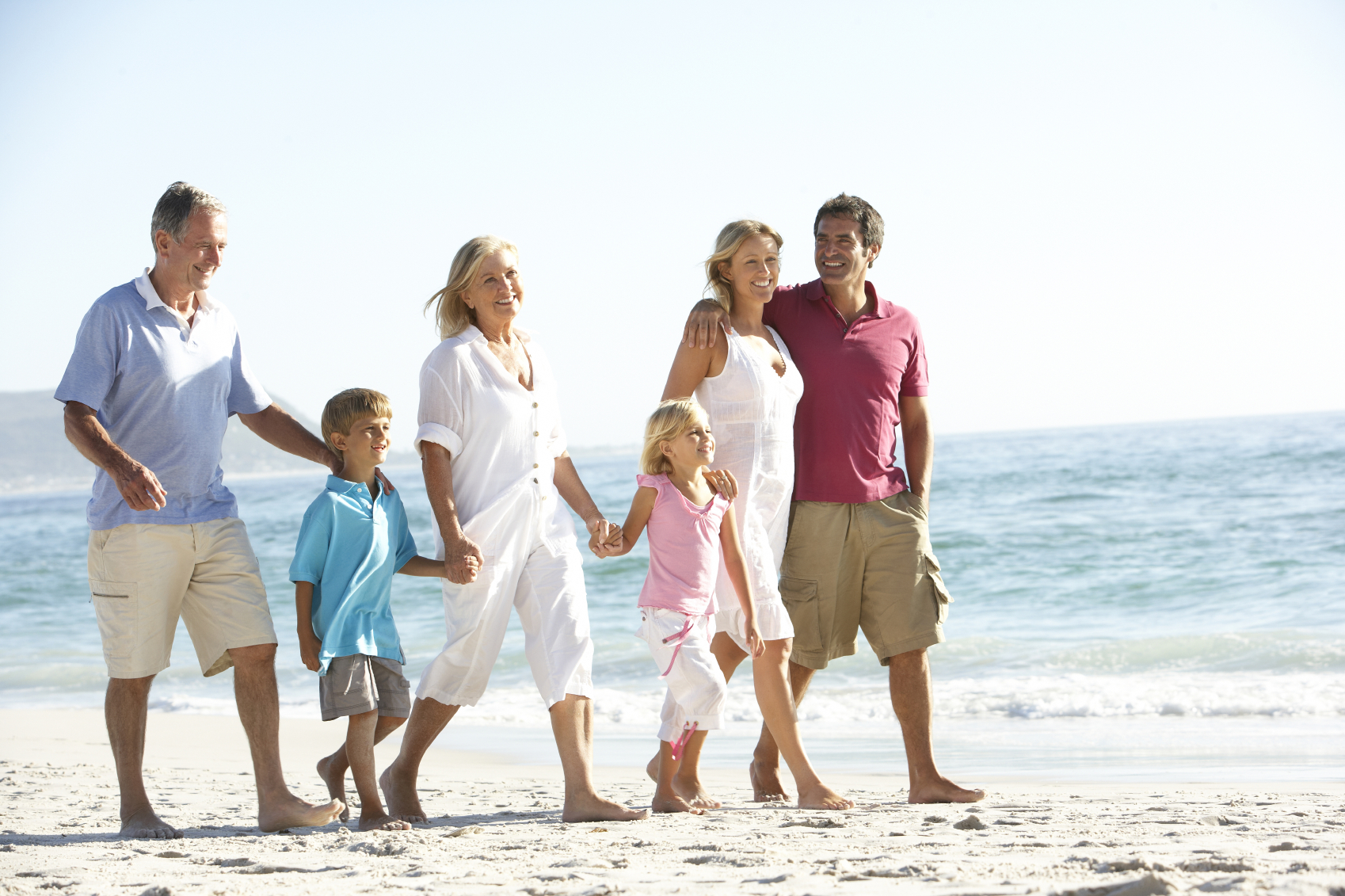 Shemsi Sala v Secretary of State for the Home Department

This appeal raises issue of whether a person who is refused a residence card as an “extended family member” has a right of appeal to the FTT under regulation 26 of the EEA Regulations 2006. The appellant is a citizen of Albania, who entered the UK illegally in June 2011. In May 2013 the appellant applied for a residence card as the EFM (extended family member) of an EEA national of Slovakia with who he claimed to have a durable relationship and as such was an EFM under regulation 8(5) of the EEA Regulations 2006. EEA national of Slovakia was exercising her Treaty rights.

The notice of the refusal to issue a residence card stated that the appellant had a right of appeal against the refusal under section 82 of the Nationality, Immigration and Asylum Act 2002 and the EEA Regulations Act 2006.

The appeal was listed for February 2015. The Tribunal raised two issues:

The appeal was adjourned and took place in July 2015. The representatives of the appellant made representations to the UT that the appellant, being an EFM, did have a right of appeal under the 26(2A) EEA Regulations 2006 against the discretionary refusal to issue a residence card. The Tribunal reserved its determination.

Under regulation 26(1) an EFM based upon durable relationship with an EEA national must have a right of appeal, otherwise there would have been no point in placing a limitation on such a person’s ability to appeal.

Consequently, the appellants right of appeal rests on the following:

The issue in this appeal is whether that decision concerns the appellant’s entitlement to be issued with a residence card.

The representatives of the appellant argued that Parliament supported the position that EFM which derives from a durable relationship had a right of appeal including against a refusal of a residence card.  Regulation 26(2A) would make no sense if an EFM had no right of appeal.

To conclude, it follows that the appellant has no right of appeal. The FTT had no jurisdiction to hear the appeal. It erred in law in doing so.