Statement of Changes to the Immigration Rules – Returning Residents 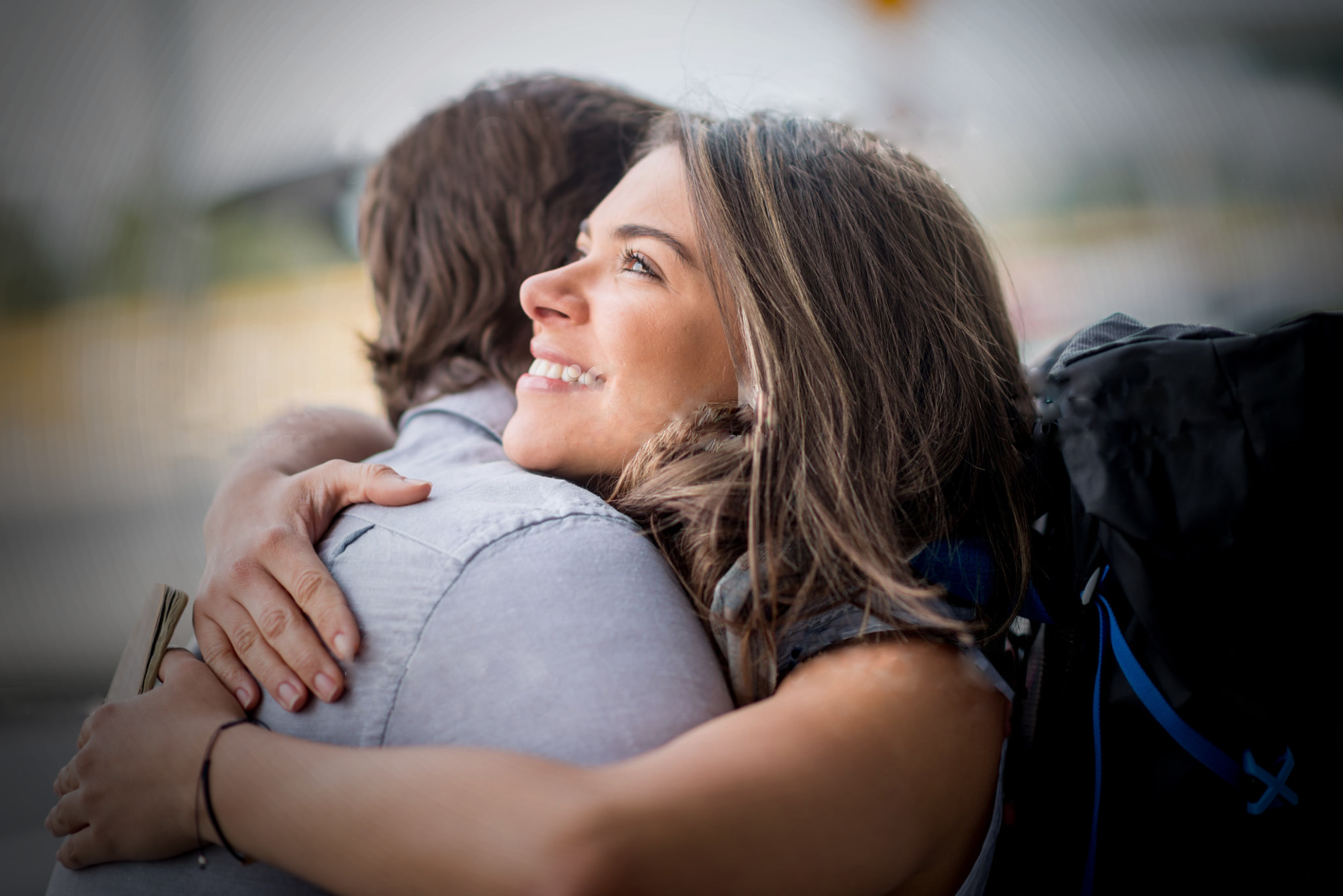 The government announced changes to the Immigration Rules for returning residents which came to effect on 6 July 2018.

Primarily, returning residents are people who resided in the United Kingdom with Indefinite Leave to Remain and are returning after a period of absence.

If you are a returning resident and left the United Kingdom for a continuous period of less than 2 years then you must satisfy the Entry Clearance Officer that, you:

(i) had indefinite leave to enter or remain in the United Kingdom when you last left; and

(ii) has not been away from the United Kingdom for more than 2 years; and

(iii) did not receive assistance from public funds towards the cost of leaving the United Kingdom; and

(iv) now seeks admission for the purpose of settlement

Should you meet the above requirements, your Indefinite Leave to Remain status is maintained and no visa is required.

If you have been absent from the United Kingdom for a continuous period of more than 2 years then you will automatically lose your immigration status and you must apply and be granted indefinite leave to enter by way of entry clearance if, you can demonstrate you have strong ties to the United Kingdom and intend to make the United Kingdom your permanent home.

Therefore, the rules have been relaxed to consider those who wish to settle in the United Kingdom permanently.

The Statement of Changes can be found via this link: https://assets.publishing.service.gov.uk/government/uploads/system/uploads/attachment_data/file/716674/CCS207_CCS0618810832-1_HC1154_Web_Accessible.pdf

Should you wish to discuss any queries in relation to returning residents, please do not hesitate to contact our team of experts at Barar & Associates.