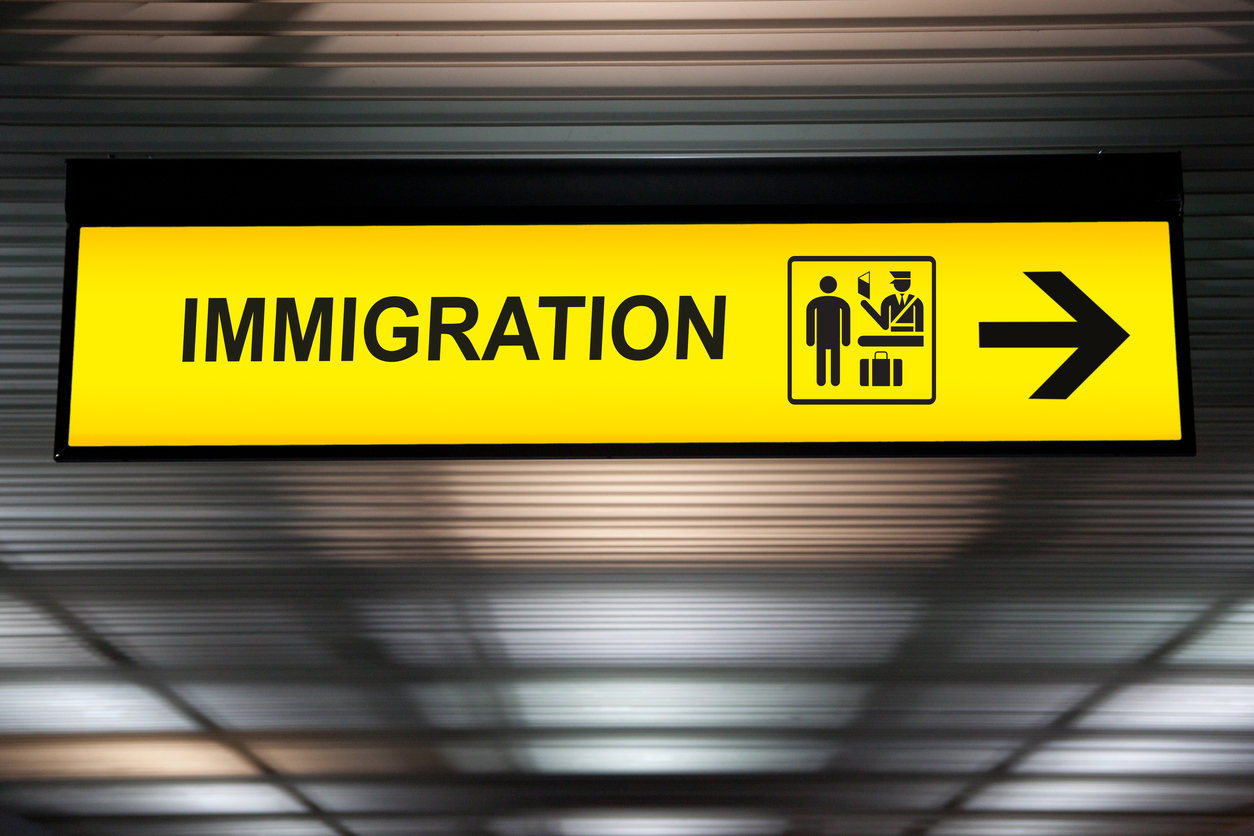 UKVI Policy Paper: Statement of Changes to the Immigration Rules

Most of the changes shall take effect on 6th July 2018. Barar & Associates summarised the main changes below.

Returning residents
For your information, returning residents is a category for people who had previously acquired indefinite leave to enter or remain in the UK but left the country. If they return to the UK after being absent for more than 2 continuous years, they will now need to apply for entry clearance and demonstrate strong ties to the UK in order to be issued indefinite leave to enter including those affected by Windrush.

Tier 1 (Exceptional Talent)
Art applicants under this category are now widened to include fashion industry who are operating as leading designer fashion businesses. They will be assessed by the British Fashion Council operating within the endorsement remit of Arts Council England.

Tier 1 (Investor)
Applicants are required to maintain their investments. While applicants may withdraw interest and dividend payments generated by their qualifying investments from their portfolios, they may not do so, if these were generated before the applicant purchased the portfolio.

As evidence of their investment, applicants must submit portfolio reports signed off by a financial institution regulated by the Financial Conduct Authority which also confirms that the funds have only been invested in qualifying investments, and that no loan has been secured against those funds. This will put a further obligation on financial firms to scrutinise the suitability of applicants’ investments, in addition to their own due diligence.

Tier 1 (Entrepreneur)
Accountants must now confirm that investment has been made on the applicant’s behalf.

Tier 2 (General)
The recruitment of non-EEA skilled workers is currently subject to an annual limit of 20,700 places, divided into monthly allocations. Changes are being made to exempt doctors and nurses from the Tier 2 (General) limit.

This is in response to the shortages and pressures particularly facing the NHS at the current time, and the fact that the limit has been oversubscribed in each month since December 2017.

Health sector employers will be able to sponsor doctors and nurses without requiring restricted Tier-2 certificates of sponsorship or putting pressure on the limit. This will free up places within the limit.

Tier 4 (General)
Students are now allowed to study on a study abroad programme, regardless of when the
programme is added to their course.

Family life
Firstly, an adopted child with limited leave under the family Immigration Rules and who is aged 18 years or above, must meet the English language requirement and the Life in the UK requirement before being eligible to apply for settlement.

New indefinite leave to remain rules for ECCA workers and business persons and their dependants
The European Communities Association Agreement (ECAA) was set up, under the Ankara Agreement on 12 September 1963, with the general aim of promoting economic relations between Turkey and the European Economic Community.

Under the Agreement and its associated Protocols, there are specific provisions (commonly referred to as the “standstill clause”) made for rights of access to the labour market for Turkish workers, and rights to establish a business, with conditions which are more favourable than those afforded to other third country/non-EU nationals.

The new indefinite leave to remain provision introduced by the Government will recognise time spent as either an ECAA business person or as a Tier 2 worker, as long as the most recent period of leave was under the ECAA.

For dependants, children will be granted ILR in line with the main applicant where the relevant criteria are met, whilst spouses, civil partners and unmarried partners will require five years residency and to meet associated eligibility requirements.

The Government is also introducing a new category for family members of ECAA workers or business persons to apply for further leave to remain (3 years) to enable them to reach the five-year residency requirement.

Limited leave to enter for relevant Afghan citizens
The exgratia scheme currently applies to Afghan citizens who were made redundant as a direct
consequence of the UK military drawdown, having served for at least a year on the front line. The intimidation policy supports all staff whose safety is threatened in Afghanistan due to their work with the UK.

The Government introduces a new specific route to settlement for them. The new provisions will introduce requirements that must be met for settlement to be granted. Those who relocated to the UK will need to make an application for settlement, which will be free of charge, before their period of five years limited leave expires.

Dubs agreement
The Government creates a new form of leave for people, especially unaccompanied children, transferred to the UK under the Dubs agreement and who do not qualify for international protection.