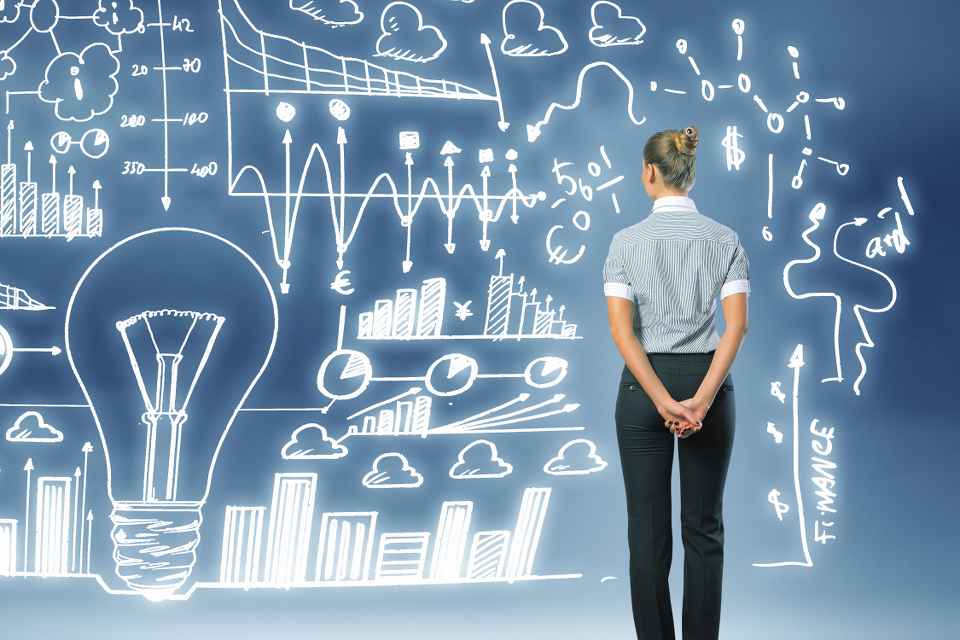 This guidance covers how to calculate the 5-year continuous lawful period in the UK requirement for applicants applying for indefinite leave to remain (settlement). It also covers accelerated settlement in relevant categories.

– makes changes to the section covering 180 days’ absence in a 12-month period;

– adds Points Based system (PBS) dependants as a category covered by this guidance;

– removes the Tier 2 rule covering gaps in employment of 60 days;

This updated guidance replaces the Indefinite leave to remain: calculating continuous period in UK modernised guidance version 15.0 which has been withdrawn and archived.

According to the new guidance, “no more than 180 days’ absences are allowed in a consecutive 12-month period”.

From 11 January 2018, the rules refer to absences in any rolling 12-month period, whereas previously they referred to absences in block of 12 months starting at the date of the application’s submission.

o Under the previous rule

If an application is submitted on 01 January 2018, the Home Office will calculate the 180 days’ absences from:

o Under the new rule

On 11th January 2018, Immigration Rules 245AAA (a)(i) stipulating one of the requirements for Indefinite Leave to Remain (settlement) in the UK was amended. This concerns the calculation of the 5-year continuous period and the absences allowed during this period.

The amendments put in place a harsher method for calculating the absences for visa holders wishing to apply for settlement after 5 years. If you wish more information about the January 2018 amendment, please refer to our previous article.

However, the Home Office recently implemented transitional arrangements regarding the method for calculating the absences and updated their guidance on 06th July 2018.

If the 5-year period includes leave/visa granted before 11th January 2018, any absences during that leave/visa will be considered under the previous rules, by block of 12 fixed and separated months.

However, for any visa/leave granted after 11th January 2018, any absences during that leave/visa will be considered under the new rules, on a rolling-basis for any consecutive 12 months.

For example: The application date for settlement is 30th June 2020. The applicant’s continuous period of 5 years includes the following leaves/visas:

On 11 January 2018, the Immigration Rules were amended to discount any absences from the UK from counting towards the 180-day limit where the absence was due to the applicant assisting with a national or international economic or humanitarian crisis, such as the Ebola crisis which began in West Africa in 2014.

This covers all Tier 1 and Tier 2 applicants. ILR applicants should provide evidence from their sponsor (if applicable), employer or similar organisation to confirm that the absence was related to a crisis.

Absences of more than 180 days in a 12-month period before the date of application will mean the continuous period has been broken. However, the Home Office may consider the grant of indefinite leave to remain outside the rules if the applicant provides evidence to show the excessive absence was due to serious or compelling reasons.

The applicant must provide evidence in the form of a letter which sets out full details of the compelling reason for the absence and supporting documents.

Serious or compelling reasons will vary but can include:

–          a natural disaster, for example, volcanic eruption or tsunami

Absences of more than 180 days in any 12-month for employment or economic activity reasons are not considered exceptional therefore cannot be discounted.

An applicant can also provide a letter setting out reasons why they believe changes to how the 180 days are counted will cause them exceptionally harsh consequences.

PBS dependants and spouse now have to satisfy the 180 days requirement. They must be absent from the UK for no more than 180 days in any consecutive 12-month periods. However, they do not need to include any absence from the UK during periods of leave/visa granted under the Immigration Rules in place before 11 January 2018 towards the 180 days allowable absences.

Changes to the rules pertaining to Absences

On 11 January 2018, there were changes to the absence requirements for Indefinite Leave to Remain (ILR), following the government’s December Statement of Changes.

Previously, for ILR, an applicant must not have been absent from the UK for 180 days or more in any of the five years which preceded their application for ILR. This rule was advantageous for applicants whom travelled outside the UK frequently, for business or leisure purposes.

The changes introduced by the December Statement of Changes allowed the Home Office to look at absences during any 12-month period across the five-year period, which preceded the applicants ILR application. Thus, if an applicant had been absent from the UK for more than 180 days in any 12-month period, then their application would be refused, unless there were compelling circumstances for the absence. This had the potential to cause huge difficulties for individuals whom travel constantly for business purposes, especially as the Home Office confirmed their intention to apply the new rule with immediate effect.

However, in the new Statement of Changes released by the Home Office, which is to take effect on 06 July 2018, the government had decided to ease fears over the aforementioned. Absences from the UK which were before 11 January 2018 will continue to be calculated in line with the guidance in force at the time of the absence. Thus, there is respite for individuals whom are now eligible to apply for ILR.